The decentralized core of Dogecash

Fast, easy to use, independent, and backed by the Dogecash company.

DOGEC it's the native coin of the Dogecash ecosystem. Has its own robust blockchain, allows passive income, and it’s backed by the Dogecash company.

Average transaction gets confirmed in less than 1 minute.

Anyone can mint new coins. No special hardware is needed.

A set amount of dividends from the company are shared among masternodes holders.

Store of value by definition.

Inflation falling day by day with a max of 210M coins that will ever be minted.

AN INNOVATIVE WAY OF DESCENTRALIZATION

As blockchain increases in size, most networks stop being decentralized, (because, you know, no one wants to host an Ethereum 1 TB node for free 24/7). Masternodes allow DOGEC to be decentralized, no matter its size.

A masternode is a node highly trusted by the network. For example, masternodes are able to process transactions instantly before stakers.

In order to be trustable, the operator needs to lock 15,000 DOGEC. That will show they're serious about DOGEC!

Masternodes operators get rewarded in DOGEC by hosting a masternode.

DOGEC governs itself in a decentralized way, and every masternode has the right to 1 vote.

How to create a masternode 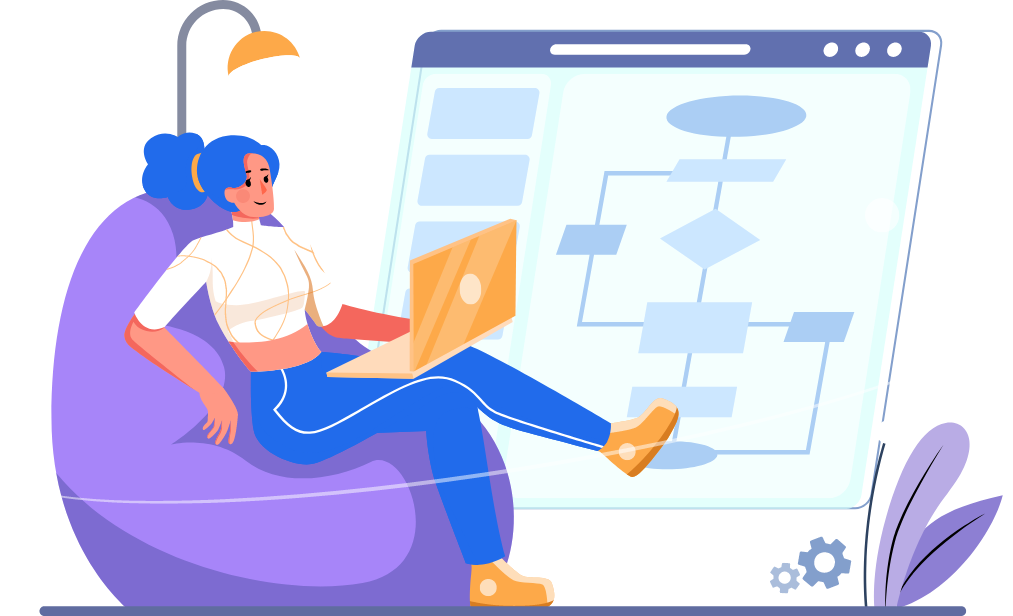 When you make a transaction in the DOGEC blockchain, you get charged a small dynamic fee.

Instead of giving it some use, as in some other blockchains, at DOGEC, we burn all the fees; all coins you pay as a fee will disappear from the supply forever.

That means, as more transactions the DOGEC blockchain processes, the more coins will get burnt, and the inflation will go down.

At the moment, around 3,828,000 DOGEC are being created per year via staking and masternoding.

According to our projections, once we reach 2,678,635 transactions per month (89,000 per day) we will burn 3,214,363 DOGEC per year, meaning DOGEC will stop being inflationary, and will become deflationary.

Let’s get technical about it 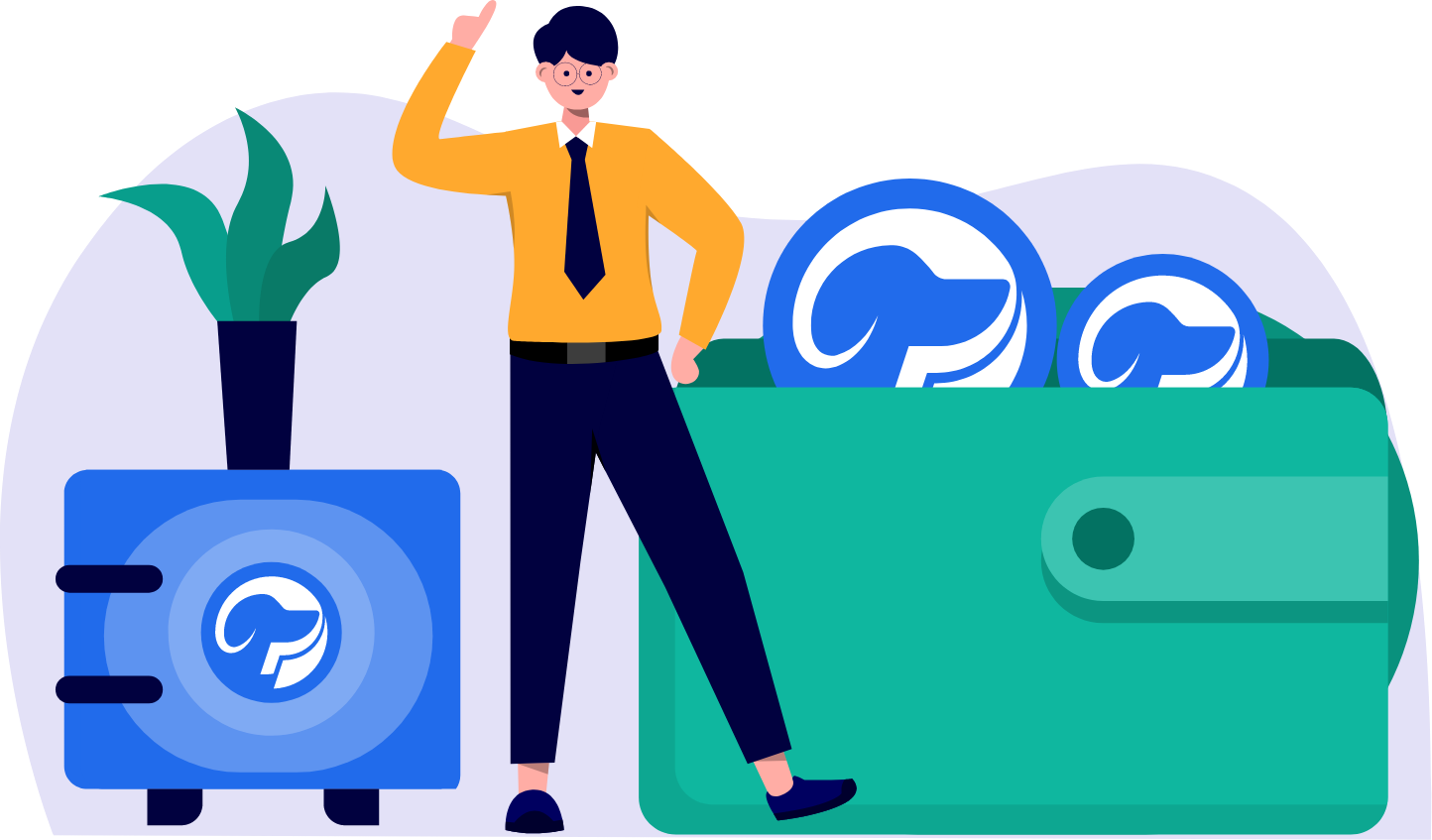 Gives you benefits in all Dogecash platforms.

All operations using DOGEC are exempt in fees. Plus many events DOGEC-exclusive. 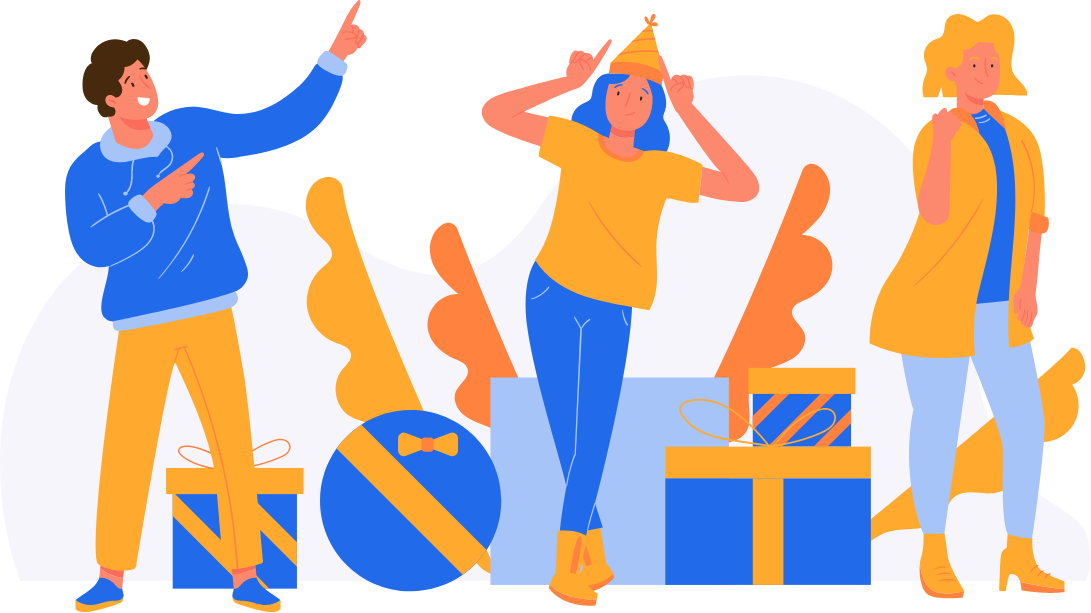 Take your DOGEC everywhere you go

Feeling ready for the next step?

Have you seen it